"What we’ve been granted at
Must Farm is a rare glimpse of a vanished time."
Francis Pryor

The geology of the landscape around Must Farm is what makes the archaeology at the site so fascinating.

A typical archaeological dig is prompted by crop patterns or surface scatter indicating something lying beneath the top soil. A geophysical survey sometimes then maps the buried archaeology to provide precise targets. There is a process, a method, an accepted approach that works.

Not so at Must Farm because the landscape observed now is completely different from that of the Bronze Age.

Previously in Fenland, large open area excavations only really happened where the cover was comparatively shallow. The majority of archaeologists focused on landscapes at the edge of the fens where evidence of prehistoric occupation was already visible on the surface.

At Must Farm, we are able to carry out the same large open area approach, but at greater depths. Fittingly, in an area also made famous by Francis Pryor for his innovative use of large earth-moving machinery to explore the Neolithic and Bronze Age landscapes of the fens at an appropriate scale, we have been able to do exactly the same in deeply buried zones. This is deep space archaeology.

There is a significant difference, however: this prehistoric landscape is not only deeply buried now, but was also deeply buried in the past. It is often for this reason alone that the things we find survive so wonderfully intact. Elsewhere in Britain the cover is shallow and as a consequence much of its prehistoric archaeology has been erased by continuous occupation.

Deep space archaeology is different because it is invisible from the surface, its very depth making it impervious to disturbance, both now and in the past.

We could call this the preservation paradox: an archaeology that is virtually undetectable but, at the same time, exceptionally well preserved. So how do we reach the exceptional? How do we go about finding intact prehistoric landscapes hidden underneath metres of sediment?

The obvious solution is to dig a very large hole and in some ways that is exactly what we have done. We could pretend that the hole was purpose made and situated strategically within a known area of important prehistoric archaeology. In truth however, the hole that has made deeply buried, landscape-scale archaeology achievable belongs to another industry altogether.

Britain’s lost prehistory is being made feasible through the extraction of clay to make bricks. Without this relationship the kinds of discoveries coming out of the Must Farm investigations would be impossible to reach. 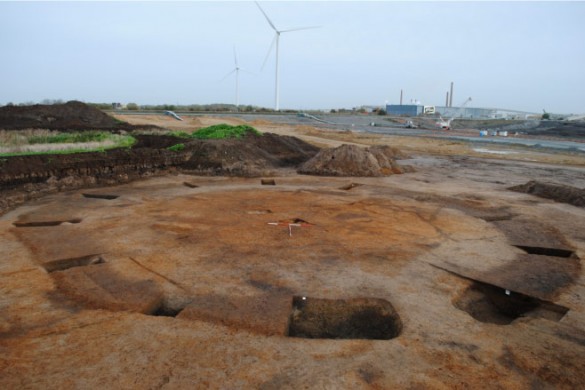 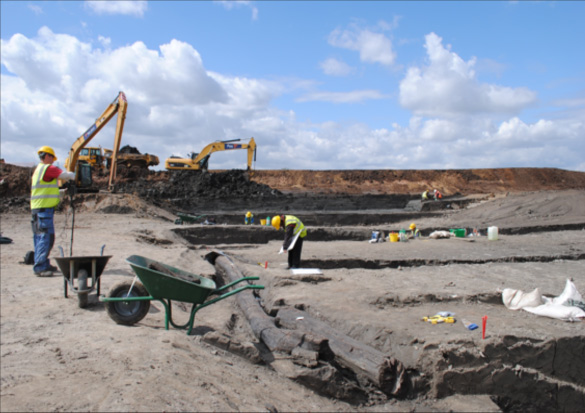 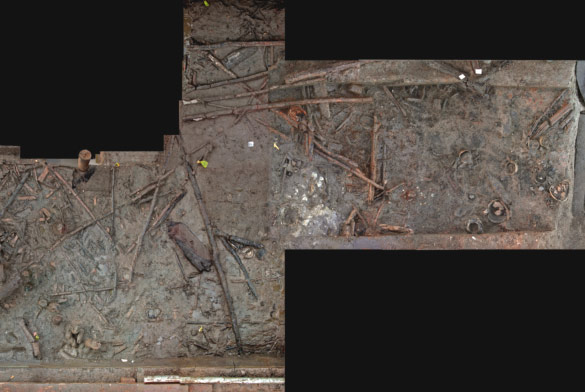 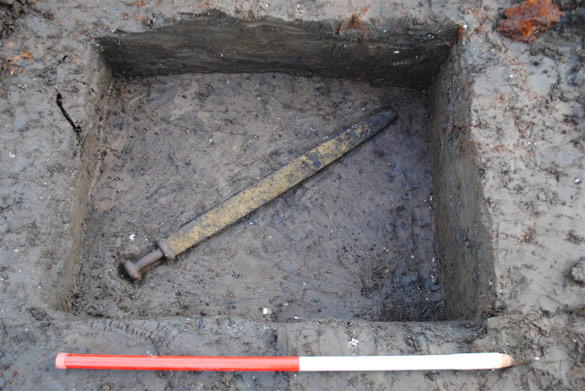 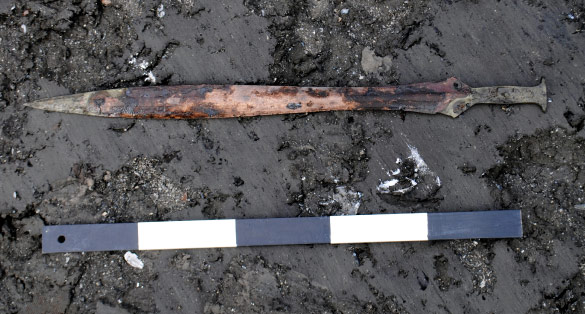