"This is an amazing site and vitally important for Whittlesey. The boats are almost as if their owners have just left them and give us a fascinating glimpse into the past of the area."
Cambridgeshire County Councillor Martin Curtis, of Whittlesey

The geology of the landscape around Must Farm presents a paradox. On the one hand, its depth has resulted in the exceptional – and unusual – preservation of a wealth of prehistoric features and artefacts. On the other, it has buried them way beyond normal means of excavation.

At the beginning of the Bronze Age, the River Nene flowed along the southern edge of what we now call the Flag Fen Basin. Then the North Sea entered the picture. The low lying contours were inundated by rising water. The ground became saturated, peat began to form, and the Fens were created. What was once dry land became marshland.

Interestingly, people did not move from this new landscape. They retreated to higher ground, eventually building wooden walkways to link together the islands that emerged. By the end of the Bronze Age boats became an essential part of everyday life and the terrestrial diet of grain and aurochs, the ancestors of cattle, was swapped for perch, pike and eels.

Over the next thousand years deep layers of silt gradually built up, blocking navigable waterways and flattening the view into a huge wet expanse of peat and reed swamp.

It was not until the 17th century, when the Earl of Bedford employed the Dutch engineer Cornelius Vermuyden to drain the waterlogged land, that the landscape of the Fens was returned to a semblance of its pre-Bronze Age appearance.

A semblance because while the water had been beaten back, the centuries of silting up had raised the surface of the land some four metres above the Bronze Age level. Hiding beneath it all traces of the communities that had lived on, adapted to and survived the changing landscape.

The key to their discovery lay not in detection by aerial, radar or other exploratory surveys, but in the need for bricks. Bricks need clay and some 30 metres below the Fens lies a rich seam of prized Oxford Clay.

The extraction of that clay in deep and wide quarry pits meets a practical purpose. At the same time, it offers a unique window into the geology of the landscape. You can literally stand in the quarry pit at Must Farm and see the layers of history outlined on the wall. 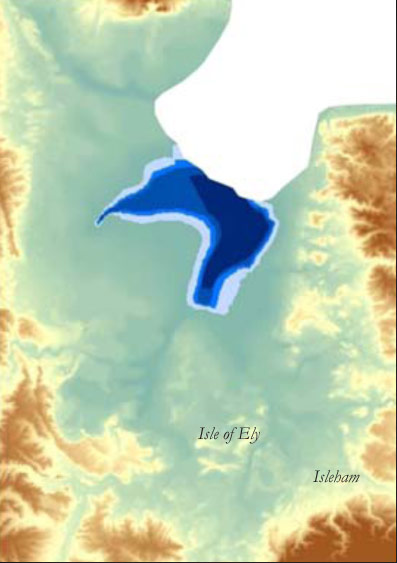 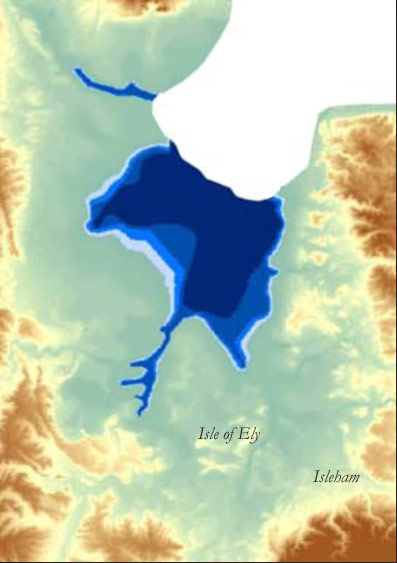 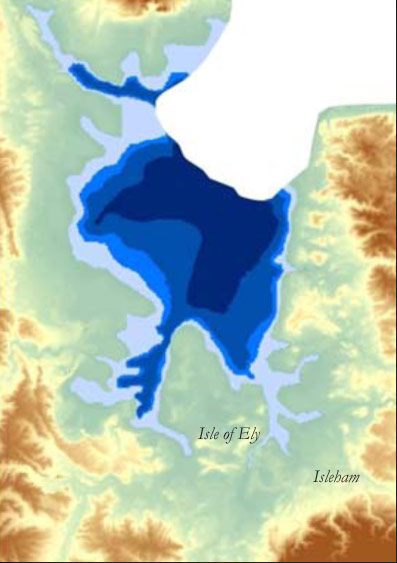 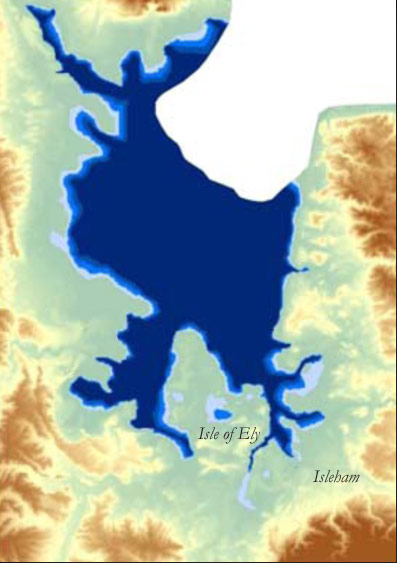 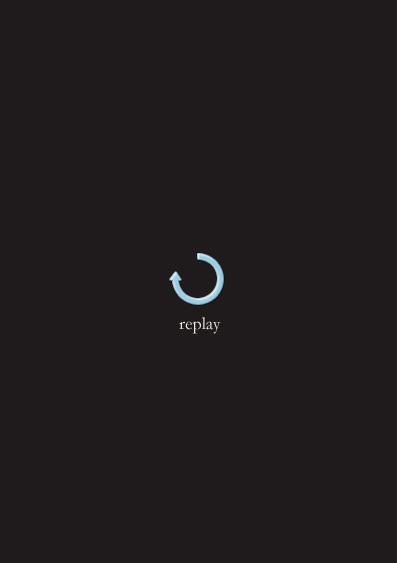 The impact of the encroaching wetlands on the Flag Fen embayment 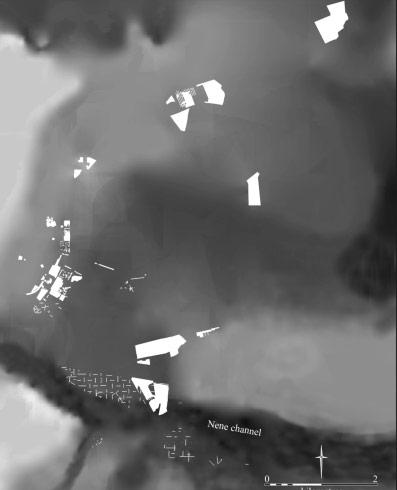