Dig Diary 7: What is the Timber Platform?

The Must Farm timber platform excavation falls under part of an age-old archaeological discussion: is the site ritual or something less “special”? Equally, is this opposition a useful way to look at the archaeology we have at the site? It is a controversial subject which often divides academics as well as excavators and is an important question that is difficult to ignore.

After the 2006 evaluation we had a lot of evidence from the site, both in terms of objects and materials. It was clear there were a series of wooden uprights: some forming a palisaded enclosure and others internal timbers. These internal posts definitely supported some form of structure (or structures) but what this could have been was open to interpretation. 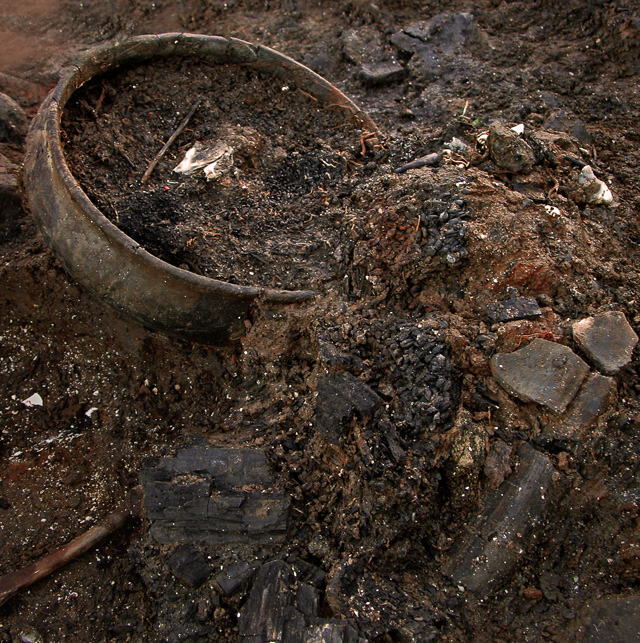 In terms of Fenland prehistory Must Farm is unusual as it sits within the Fens as opposed to on the edge of it. Fenland is an area of rich prehistory, so comparisons with other sites could easily be made. Flag Fen was an immediate and obvious candidate and there are undoubtedly many similarities between the sites. Both sites share a similar chronology and are wooden structures composing a causeway and a platform.

When the Flag Fen platform was first discovered it was thought to be a later Bronze Age settlement. However, as the site was being excavated this interpretation changed. There simply wasn’t enough material to suggest occupation, chiefly a lack of pots and typically domestic artefacts. Similarly, there was a deficiency of environmental evidence; notably synanthropic insects (which are associated with human habitation).

As a result of this it seemed unlikely that the Flag Fen platform was a settlement and interpretations began to shift towards the more ritual. The site is regarded as no longer being a place for the living, but a platform for the dead. There are distinct spiritual connotations associated with the site, partly owing to this lack of occupation evidence. Similarly, the large quantity of bronze objects associated with the adjacent causeway have led to ritual interpretations. There have also been suggestions that the Flag Fen basin, in which Must Farm is located, could be some form of “cult centre” largely based on this evidence.

Material at the Must Farm platform

During the 2006 evaluations of the Must Farm timber platform, there was a wealth of material discovered. This material all seemed to indicate signs of occupation as there were plenty of ceramic vessels and querns discovered. We also had other evidence of domestic life: textiles, glass beads and tools were all present. So, does this mean that the timber platform was different from Flag Fen and that it could have reflected a typical later Bronze Age settlement? Inevitably, this interpretation has divided opinions. 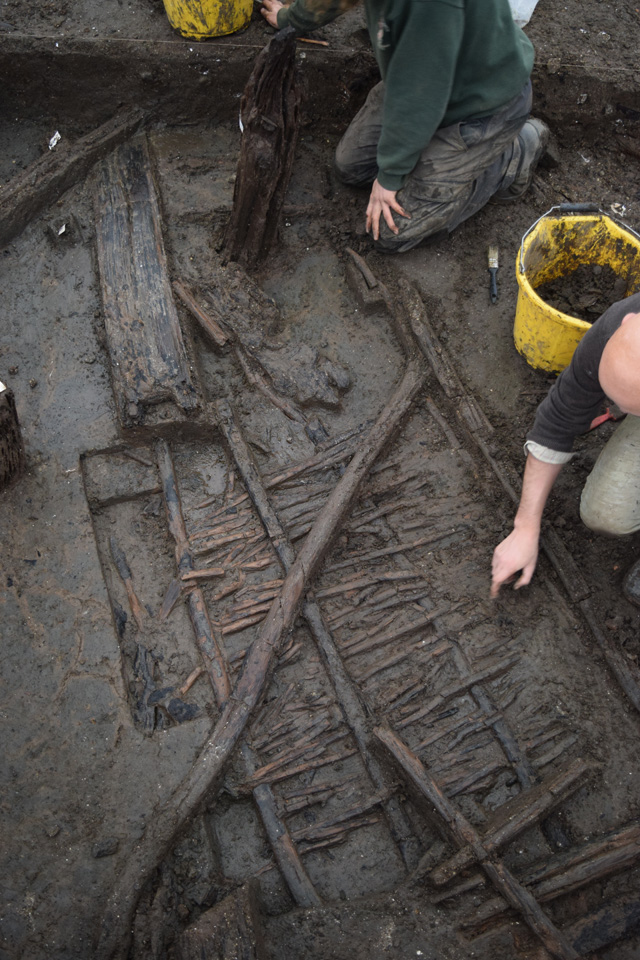 It has been suggested that even though the domestic assemblage expected from a dwelling is associated with the timber platform site, it simply cannot be representative. Some have argued that the amount of material is simply too great for the settlement here to be seen as typical. As there are so many pots, querns, metalwork and beads it must mean that the site is “special”. If the site were to be a “standard” later Bronze Age settlement would there be less domestic material? Flag Fen has too little material to be a settlement. The timber platform at Must Farm allegedly has too much material to be a dwelling, or at least a representative one. Which raises the question: exactly what is the correct level of material for a settlement?

However, there have been other queries about exactly what the site is. One such question is that the timber platform might not even be a settlement at all: it has been argued that there simply is not enough wood present. After the 2006 evaluation there were doubts that the quantity of timber present in the wood mass could have come from either a large house or several houses. Even though there was a catastrophic fire which would have undoubtedly destroyed a significant percentage of the wood from the structures, it was still argued that there was insufficient material to suggest it was a settlement. Hopefully, the amount of wood we are exposing in our current phase of excavation will challenge this perspective. 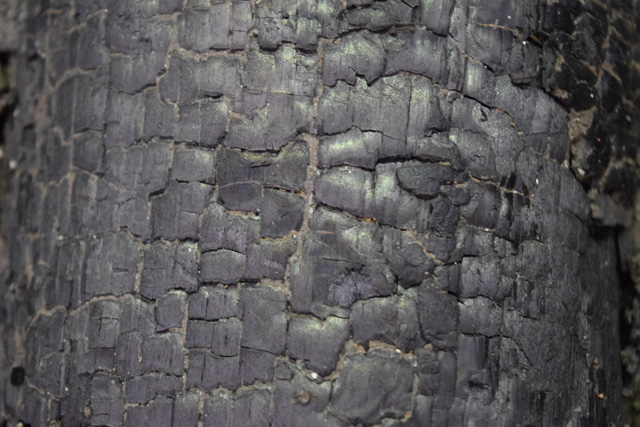 However, very few “settlement” sites have been excavated in the Fenland landscape for the reasons detailed in our first blog post. Without the results of other excavations of similar sites in the same region and landscape, it is difficult to confidently agree with these suggestions. Could it be that the timber platform site at Must Farm could be a fairly typical later Bronze Age settlement in Fenland? There is certainly a rich selection of domestic artefacts from 2006 and we are currently encountering a dense burnt wood mass.

We’re very excited to see what evidence we gather over the course of the excavation. Yet, we want to avoid rapidly moving from one end of the interpretative spectrum to the other without thoroughly considering the archaeology. Does Must Farm represent the preservation of the “special” or is it just an example of special preservation?